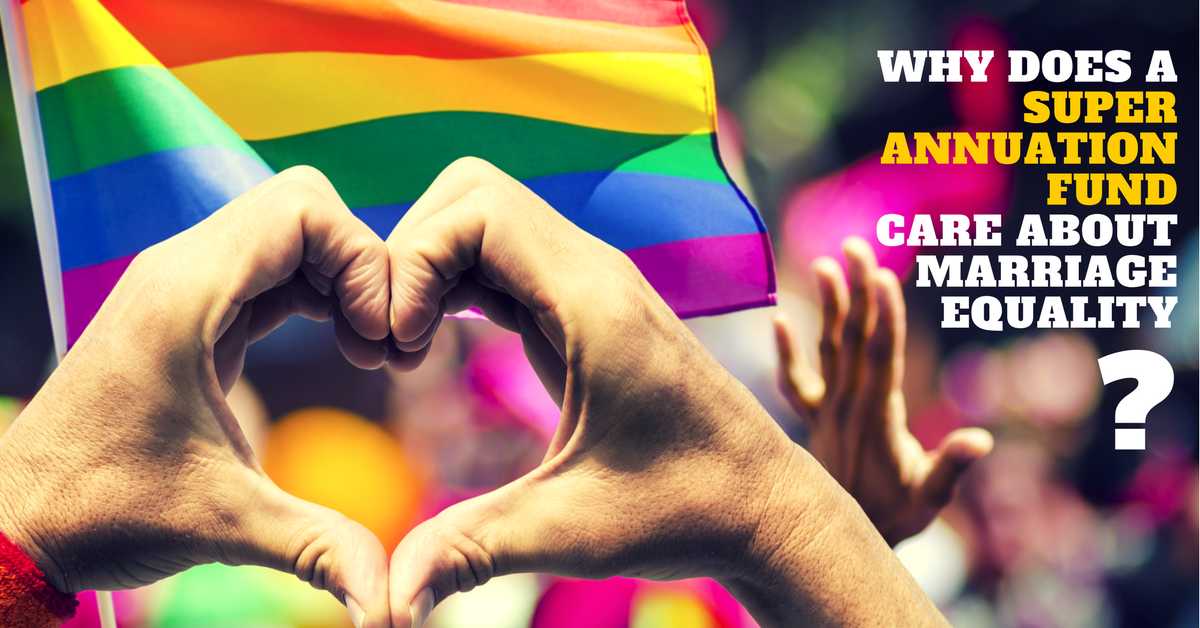 It might seem like a weird question, but there's actually a compelling answer. An often unconsidered link between marriage equality and retirement savings. And the answer is this:

Because marriage equality can have a serious impact on superannuation.

Let’s start with some context. The Federal Government makes the rules about marriage through the Marriage Act. Before 2004 the Act didn’t define marriage, so same sex couples were not excluded from marrying, or having their overseas marriages recognised. But in 2004 the Liberal government changed this so that marriage was defined as “a union between a man and a woman”, specifically excluding same sex couples.

In 2008 the Labor government passed laws that removed discrimination against same-sex couples living in de facto relationships in areas such as taxation, citizenship, and yes, superannuation.

So it’s all good then, right? If only it were this simple.

Let me illustrate this by returning to our topic: superannuation. 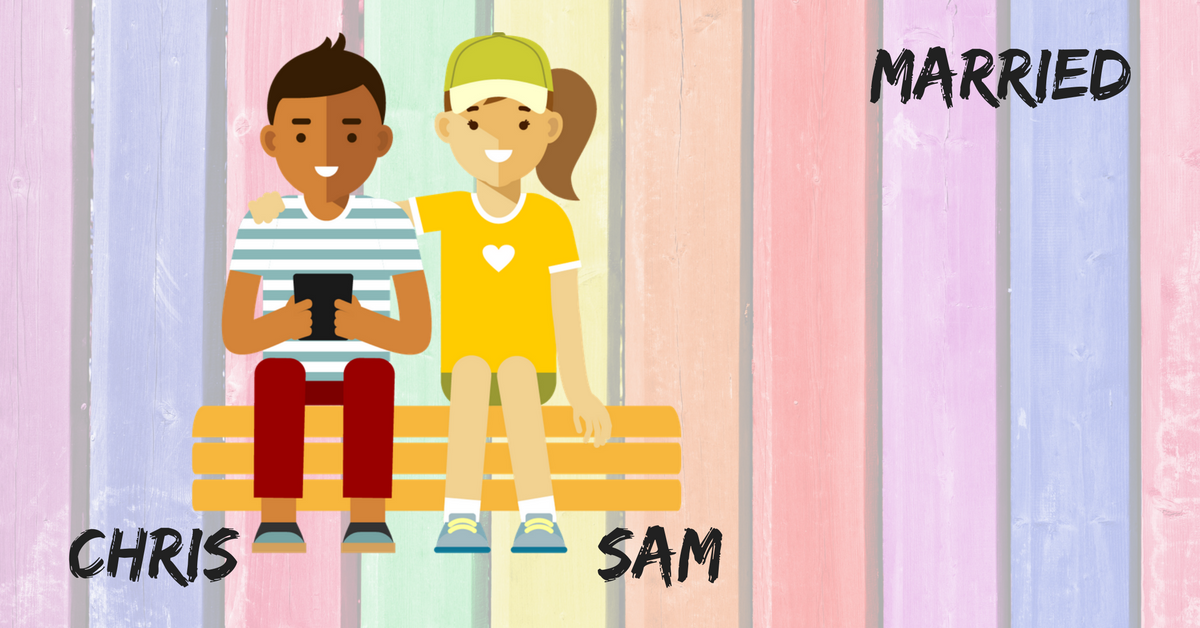 In example one, Chris is a man and Sam is a woman, and they are married. Following Chris’s death Sam presents her marriage certificate to Births, Deaths and Marriages and is listed on Chris’s death certificate as his next of kin. This goes Chris’s super fund who in turn forward Chris’s superannuation benefit to Sam. Simple. 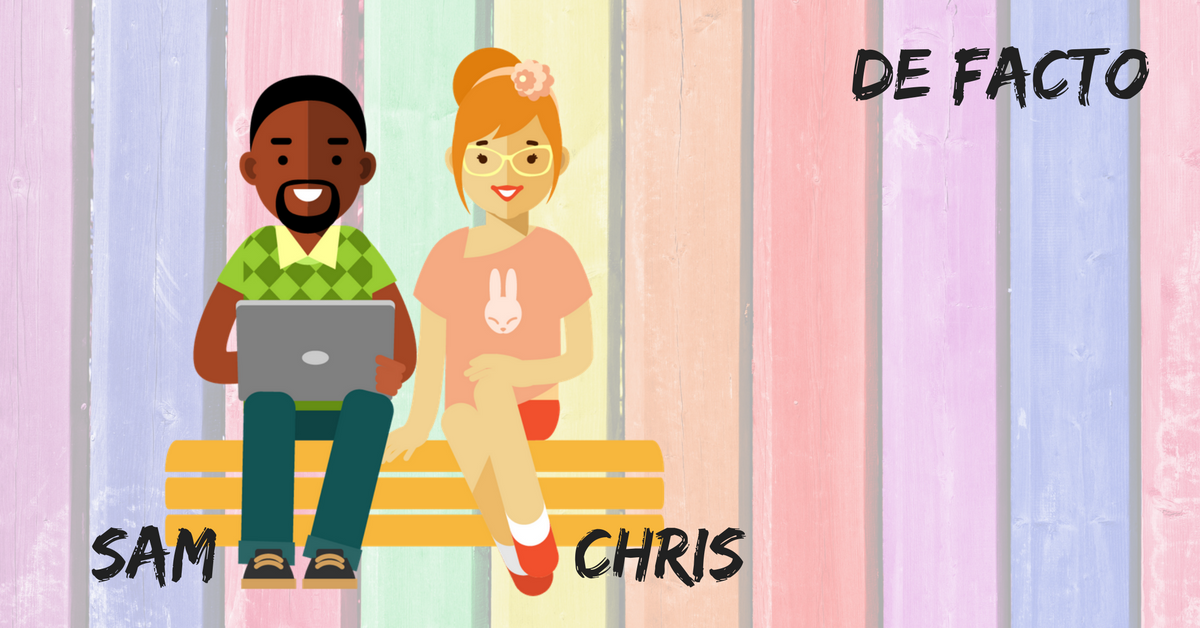 In example two, Sam is a man and Chris is a woman, but they are in a de facto relationship.

Following Chris’s death, Sam applies to be recognised as Chris’s next of kin. He has to gather proof of their relationship which he can do using bank records, property records, and a couple of letters from friends and family confirming their relationship. A bit of a hassle during a time of grief, no doubt, but simple enough. Chris’s super fund forward her superannuation benefit to Sam. 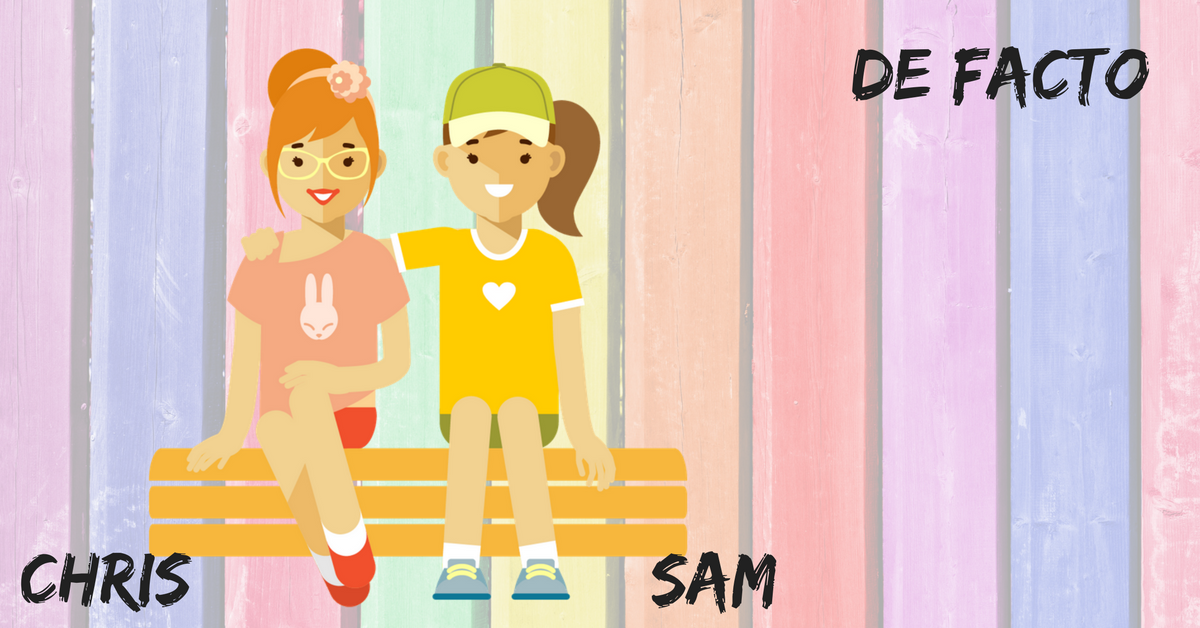 In example three, Chris and Sam are in a same-sex de facto relationship. Again, Sam applies to be recognised as Chris’s next of kin. Again she has to gather proof of their relationship. But let’s say some members of Chris’s family either didn’t know, or don’t approve of Chris’s sexuality, and appeal Sam’s status as Chris’s de facto partner. Instead, Chris’s parents are listed as her next of kin, forward Chris’s death certificate, and are paid Chris’s superannuation benefit. Sam is shut out from Chris’s family and is denied the right to be involved in her partner’s funeral.

It sounds far-fetched, but it’s not. There are many stories of this and more happening. In Australia. In 2017.

So if you haven't already done so, get your YES vote in. Don't let it slip another day.