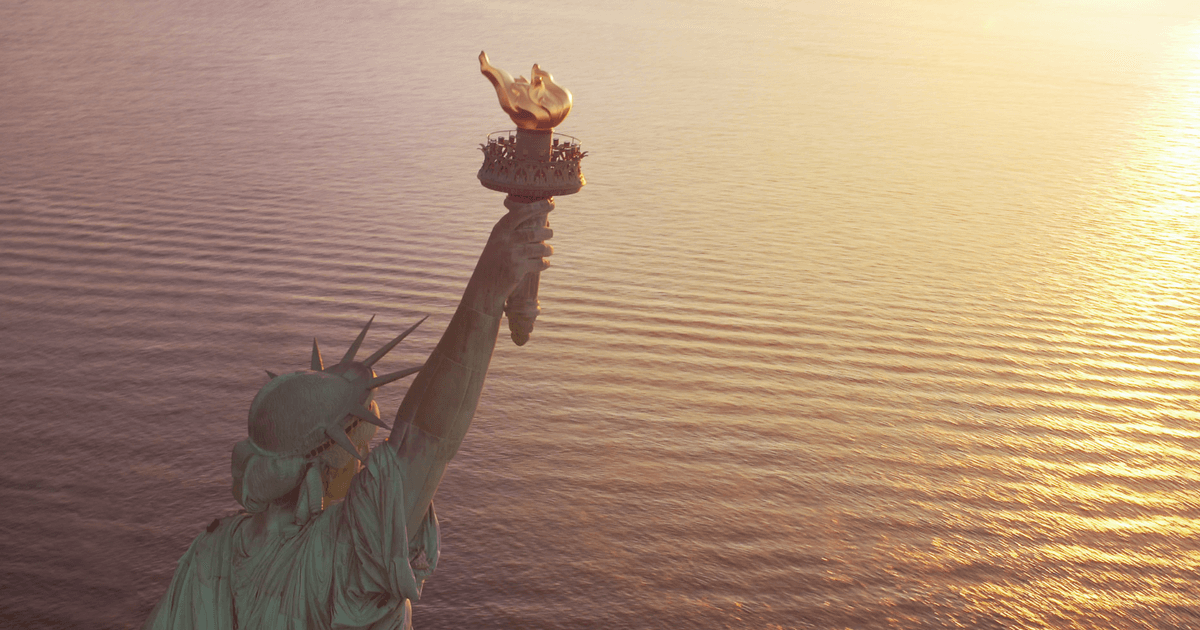 The iconic city’s decision to divest comes with an added kick in the teeth to coal, oil and gas executives. New York City is not just selling its fossil fuels stocks by the billions - they’re suing them, too.

The cost of climate pollution is being carried by ordinary people and local governments.

New Yorkers face serious threats from bigger, more frequent storms and rising seas. The cost of protecting low-lying areas like JFK airport and lower Manhattan will be astronomical, requiring tens of billions of dollars from the Big Apple’s budget.

“It’s up to the fossil fuel companies whose greed put us in this position to shoulder the cost of making New York safer and more resilient,” he says.

The mayor’s core argument is that fossil fuel companies have known for decades their products are causing costly damage, and they’ve deliberately deceived the public to keep their profits high.

Why is NYC divesting from fossil fuels?

Divestment is the act of selling shares or assets in a particular company or industry.

The case for divesting from fossil fuels has two main arguments: moral and financial.

The moral argument for divestment

The moral case for divesting from fossil fuels is clear. Climate change is one of the biggest threats to human and environmental wellbeing, and burning fossil fuels is the leading cause of dangerous warming.

Increasingly, the moral argument to divest is being supported by a financial one, with the long-term profitability of polluting industries seriously at risk.

The financial case against fossil fuels

The financial case against fossil fuels is based on the hard reality most coal, oil and gas must stay in the ground if we’re to beat global warming. The world’s major economies have agreed to do what is necessary to keep warming below 2 degrees, which means switching to renewable power instead of polluting coal, oil and gas. Many countries are already acting on ambitious renewable energy targets, with seven even announcing impending bans on fossil fuel powered vehicles.

As economist Tony Seba says, “The Stone Age did not end because humankind ran out of stones.”

Australians as global leaders in divestment

New York City’s impressive divestment announcement is part of a global trend. Money is pouring out of fossil fuels. Already more than 800 institutions and 58,000 individuals have divested roughly $6 trillion from coal, oil, gas, and the banks that finance them.

The exciting (and surprising) news is that everyday Australians are actually global leaders in fossil fuel divestment.

Thanks to super, nearly 10% of every paycheck goes to a special account where it is invested throughout our entire lives.

The Australian stock market has been described as “a carbon bomb waiting to explode,” and unfortunately almost all mainstream super funds invest in fossil fuels. That means most people are exposed to fossil fuel assets.

The good news is that through super we have a lot of financial muscle to flex, and almost everyone can easily divest from fossil fuels!

Since launch, Future Super has empowered thousands of Australians to easily switch to fossil free super.

With no investment in coal, oil, gas, or the banks that fund fossil fuels, Future Super instead makes investments in smart, sustainable industries - good things like renewable energy, clean technology and social infrastructure. Heck, we even take our members to visit the solar farms they own!

How Do I Get My Super Out of Fossil Fuels?

It takes about 2 minutes to switch your super out of coal, oil and gas.

It’s all online, and with our smart technology you can find all your old accounts and combine them in the click of a button.

With New York City’s explosive divestment announcement today, 2018 is shaping up to become the year that fossil fuels divestment goes mainstream. If you care about action on climate change, you can make sure your super is free from coal, oil and gas.