The Clean Energy Regulator (CER) recently released a report on the growth of renewable energy in Australia for 2016.

We’ve dug into the detail, sorted the stats and analysed the results so you know what to watch in 2017.

Our conclusion - the renewable energy revolution is here, and it’s just getting started.

Care about a clean and sustainable future? Make the switch to Future Super. It only takes 2 minutes.

1. There was a 500% increase in large-scale renewable energy capacity commitments in 2016 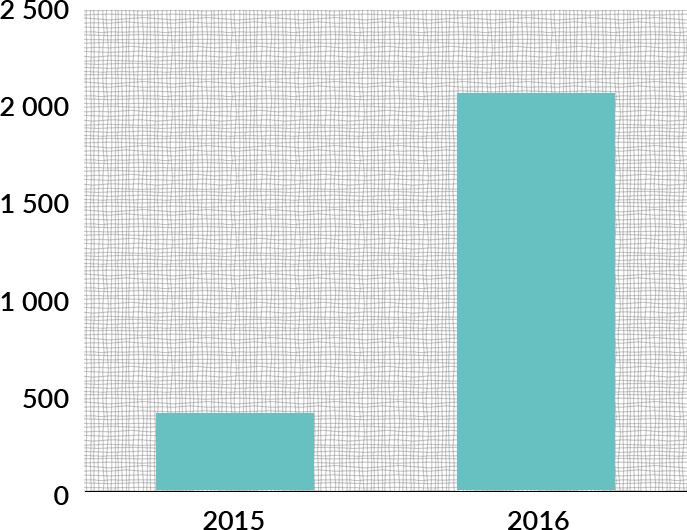 A total of 1,350 megawatts of new large-scale renewable power capacity was committed in 2016, with an additional 719 megawatts in the pipeline. Combined, this is a five-fold increase compared to 2015’s 409 megawatts of renewable capacity.

According to Bloomberg New Energy Finance, Australia attracted investment of over $4 billion in new renewable projects in 2016.

The pace of investment in renewables has continued to pick up, with more than $2 billion worth of new renewable energy projects being committed in the first 3 months of 2017.

3. The number of accredited large-scale renewables power stations more than doubled in 2016, with solar farms accounting for 86 of the 98 new power stations 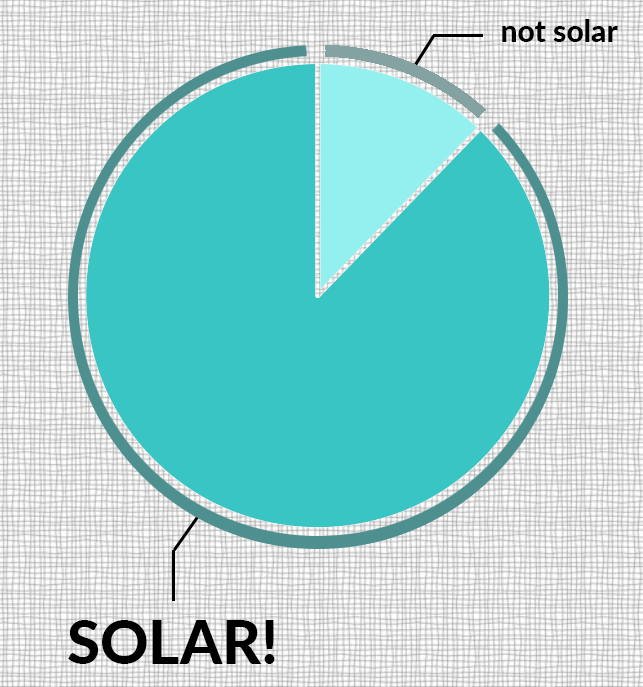 As Tony Seba says, “Solar is going to eat everything”. 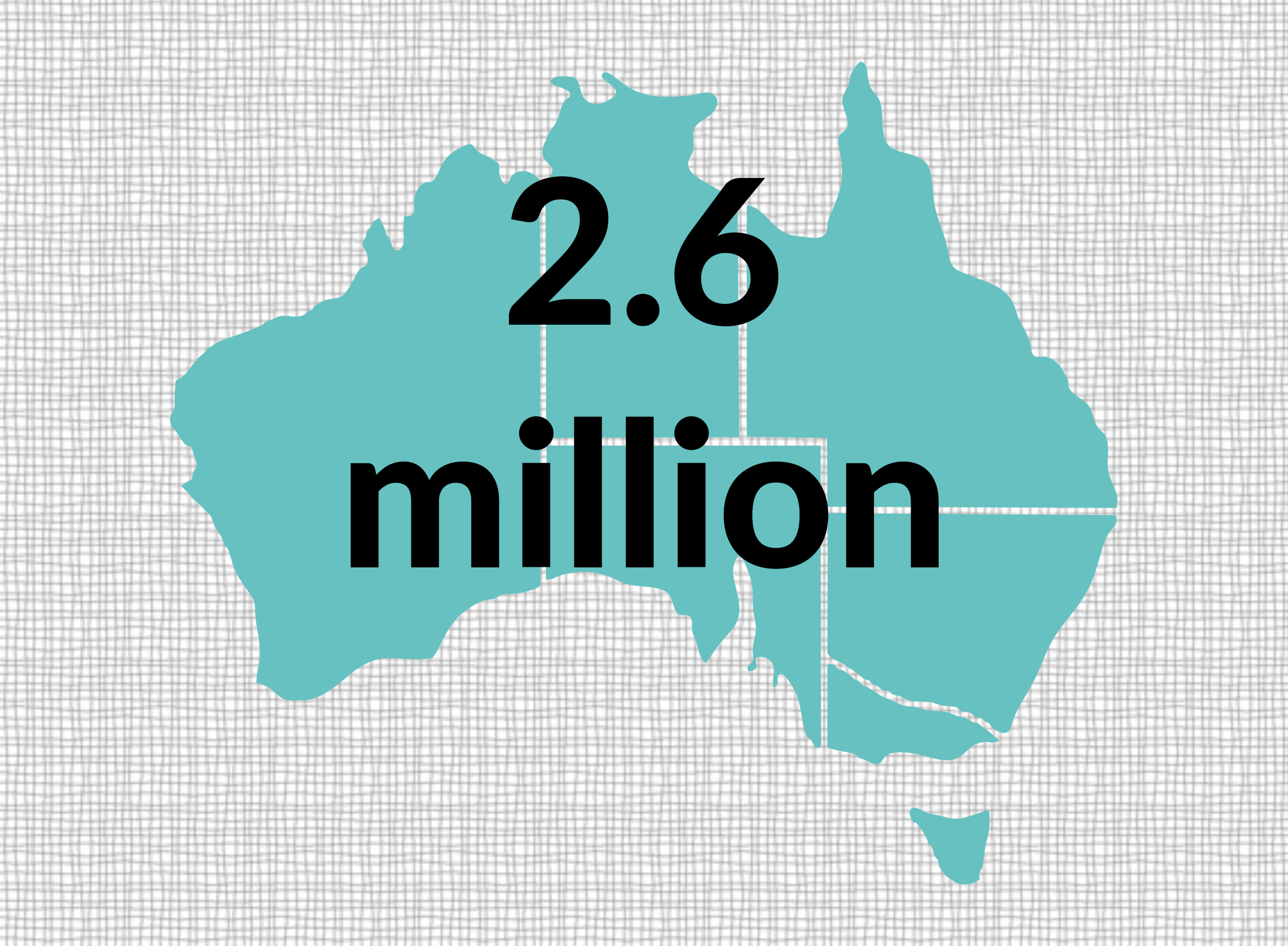 A new record for small-scale renewables in Australia

A total of 182,173 small-scale renewable energy systems were installed in 2016, meaning 15% of Aussie households now have solar on the roof! 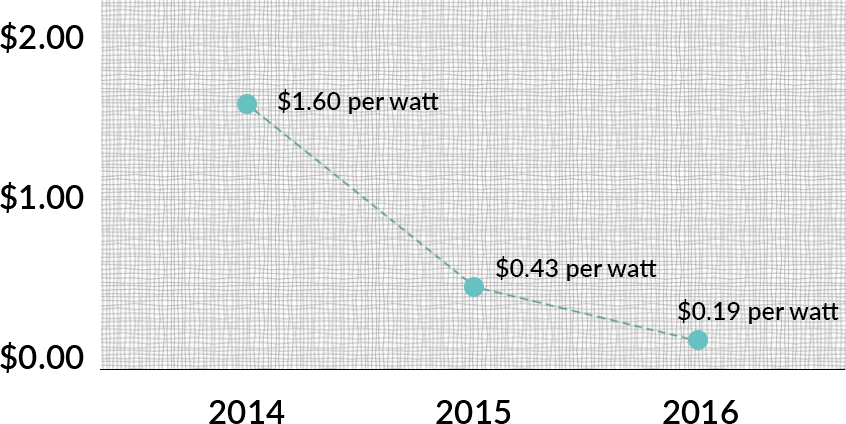 In 2014, the grant funding needed for large-scale solar projects was $1.60 per watt. A year later, in 2015, this dropped down to 43 cents per watt. June 2016 saw a further drop in price to 28 cents per watt, and the latest figures from September 2016 show successful applicants achieved grants at just 19 cents per watt.

On top of this, total project costs have reduced by about 40%.

How good is that!?

We’re on our way, but we’re not there yet

The CER report gives Australian renewable energy lovers a lot to be excited about, but there’s no room for complacency.

The world is still warming, and making the shift from polluting to clean energy won’t happen overnight.

Now, more than ever, we need to continue our fight against fossil fuels and show support for renewables.

Here at Future Super, we’re passionate about investing in the clean energy revolution.

Future Super already invests in renewable energy assets and companies here in Australia and around the world. Right now, our team is investigating a further 21 energy projects including battery storage projects in South Australia and Victoria.