Why Westpac Caved On Adani, And What We Need To Do Next 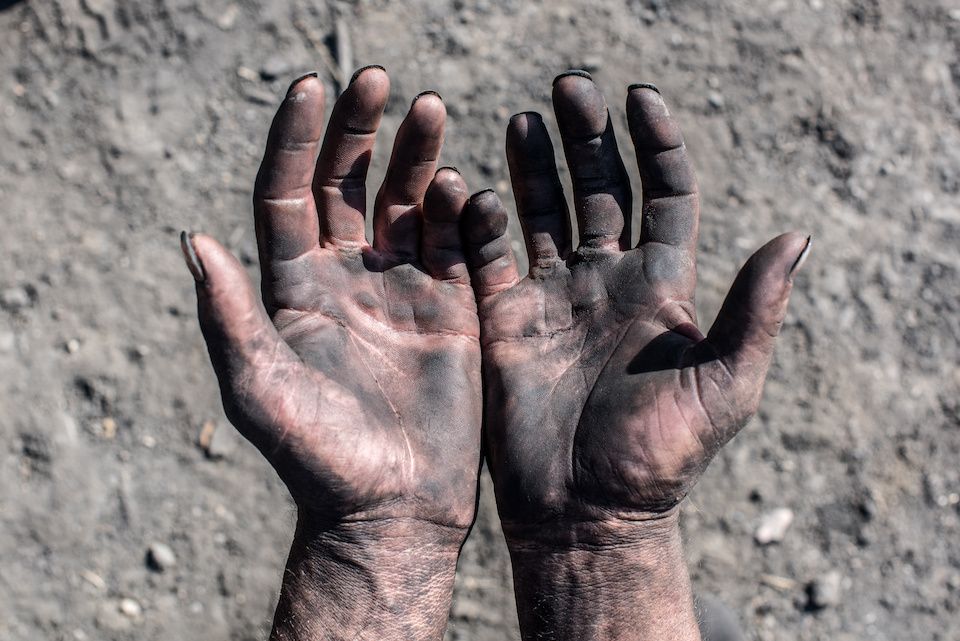 Thousands of Australians are celebrating today with the news that Westpac has effectively ruled out funding Adani’s controversial Carmichael mine.

On Friday, Westpac released a new climate change action policy. Under the new plan, Westpac will continue to lend to thermal coal projects so long as the coal’s ‘calorific’ (energy) content is in the top 15% and the mine is located in an established mining area. If the new standards are applied, Adani’s Carmichael monster mine would no longer be eligible for a Westpac loan.

In the document, Westpac trumpets its environmental credentials and aspirations, despite lending nearly $1.5 billion to the fossil fuel industry in 2016 alone.

Until today, Westpac had been defiant among the big four banks, refusing to rule out funding Adani’s coal mine.

The change of heart for Australia’s second largest bank is not altruistic. Westpac has been targeted by a sustained campaign from customers, climate-concerned citizens and environmental #StopAdani banner.

Put simply, campaigners made it easier for Westpac to say yes to ruling out Adani than to maintain the status quo. 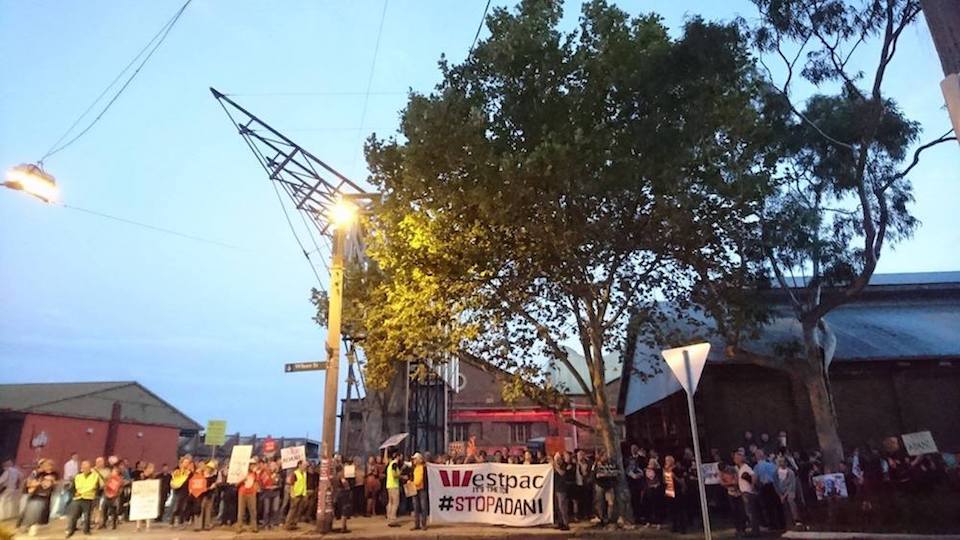 Westpac’s decision to tighten its lending policy to coal and increase support for renewables was prompted by in-bank actions, staff engagement and the mass of customers that divested by switching their bank accounts.

By joining together, taking action and wielding consumer power, everyday Australians have shown that big institutions risk ruining their reputation if they remain tied to the fossil fuel industry.

An industry on the run

While all the big four banks have finally distanced themselves from Adani’s Carmichael mine, the battle isn’t over.

In 2016, the hottest year on record, the big four banks still lent $10 billion to fossil fuels. This was three times the amount they lent to renewables. 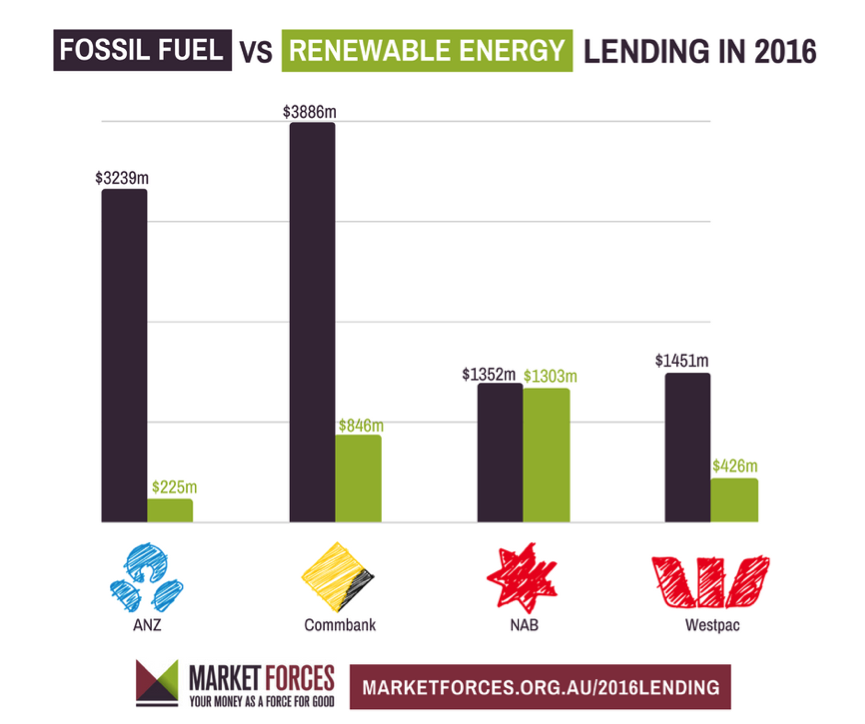 That’s where you come in.

It’s not just banks that invest in fossil fuels and climate pollution.

Super funds invest in the banks that fund fossil fuels, as well as the fossil fuel companies trying to profit from pollution.

Research by the Asset Owners Disclosure Project indicates over 50% of the assets held by super funds (worldwide) could be exposed to these high polluting companies.

The fossil fuel industry is on the run. Banks are backing down from funding Adani.

Now is the time for super funds to feel the power of thousands of everyday Australians standing up for a future free from fossil fuels.

If you’d like to learn more about divesting from fossil fuels we’ve included some helpful links below: