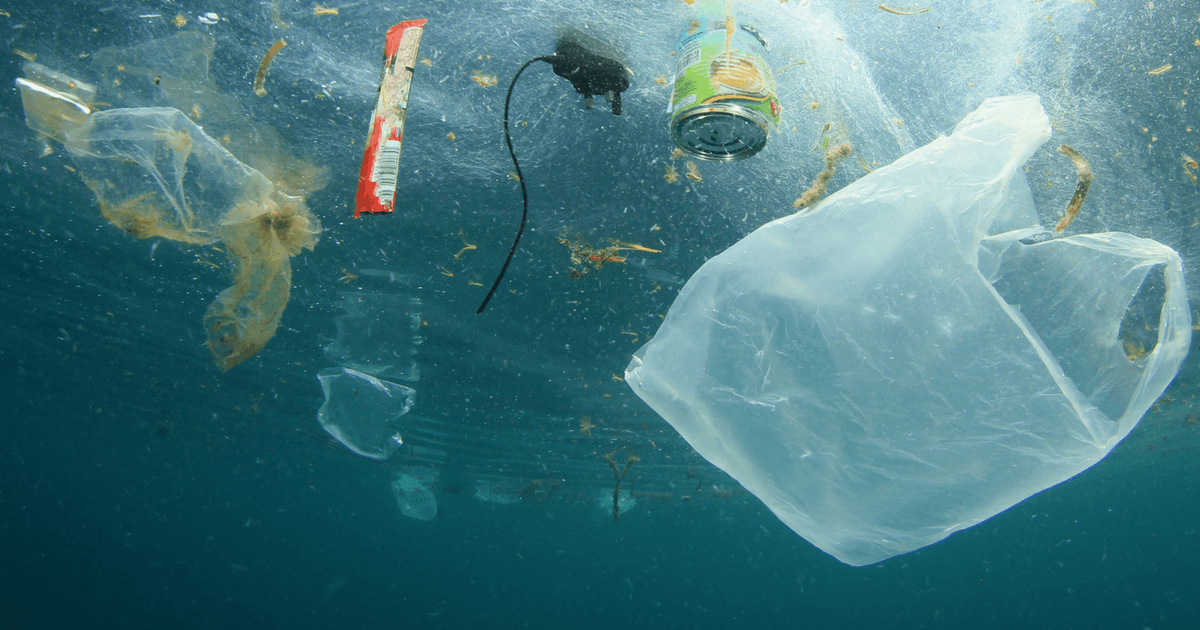 Tasmania has a rich history of environmental activism.

It is home to one of Australia’s most famous environmental protests, which saved the Franklin river from damnation and led to the birth of the modern Greens party.

What you might not know is that today Taroona, just a few clicks south of Hobart, boasts one of Australia’s most active communities working for a plastic-free future. 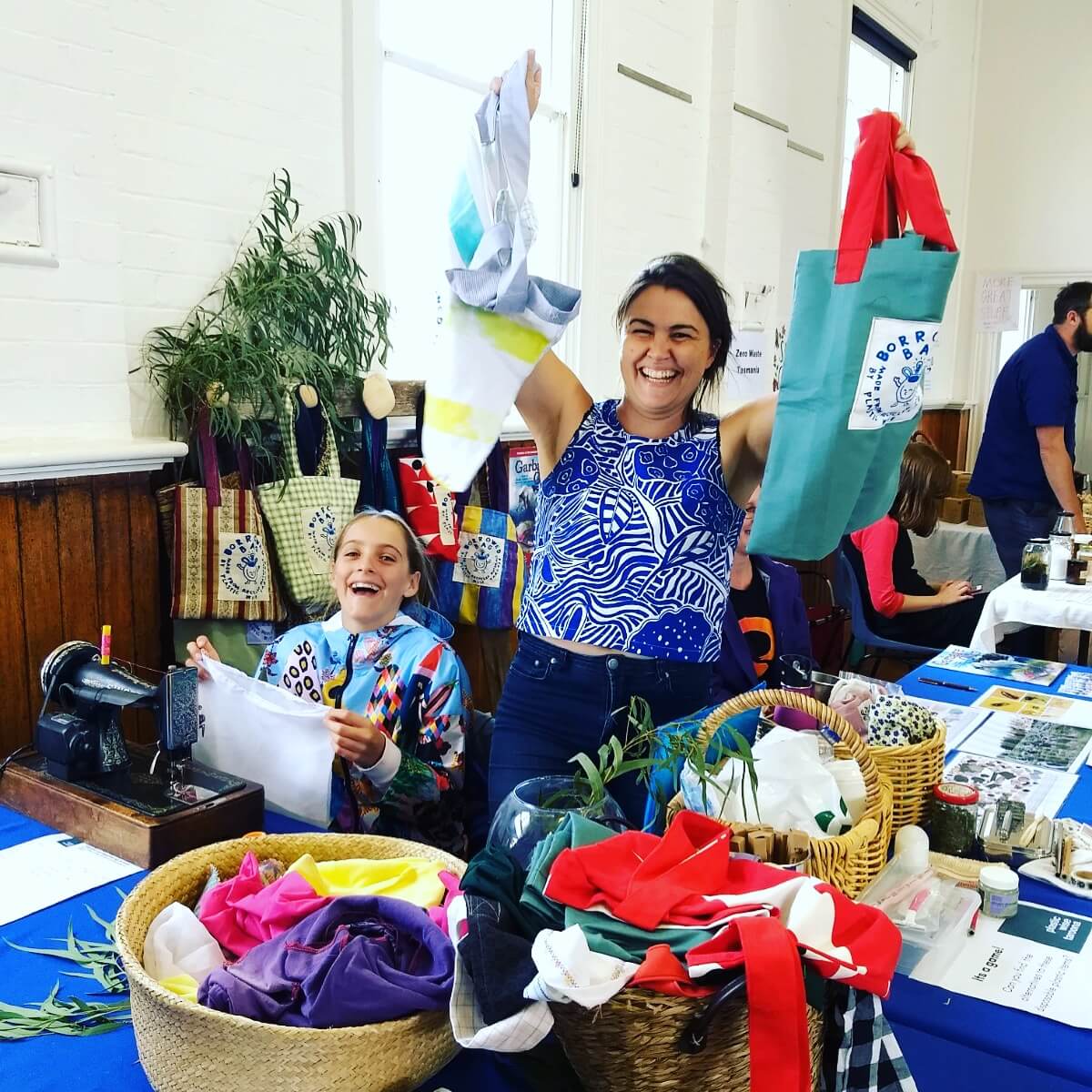 Plasticwise is a network of volunteer run community organisations dedicated to reducing the amount of plastic waste ending up in our oceans and landfill.

Francesca Ciantar, a practicing solicitor based in Yackandandah, thought of Plasticwise while waiting in the queue at the supermarket, watching thousands of bags walk out the door. She harnessed her exasperation, and redirected it to create a powerful network of community grassroots action groups that’s changing the world for the better.

Sarah Bury is a government lawyer, and founded the Taroona chapter of Plasticwise. In between raising children and work, she has created one of the most active Plasticwise groups.

In just one year, a powerful team of over 200 volunteers has made over 1,500 reusable cloth bags out of recycled material to stock community bag libraries around Tasmania. That project alone saved over 685,000 plastic bags from ending up in landfill or the oceans. 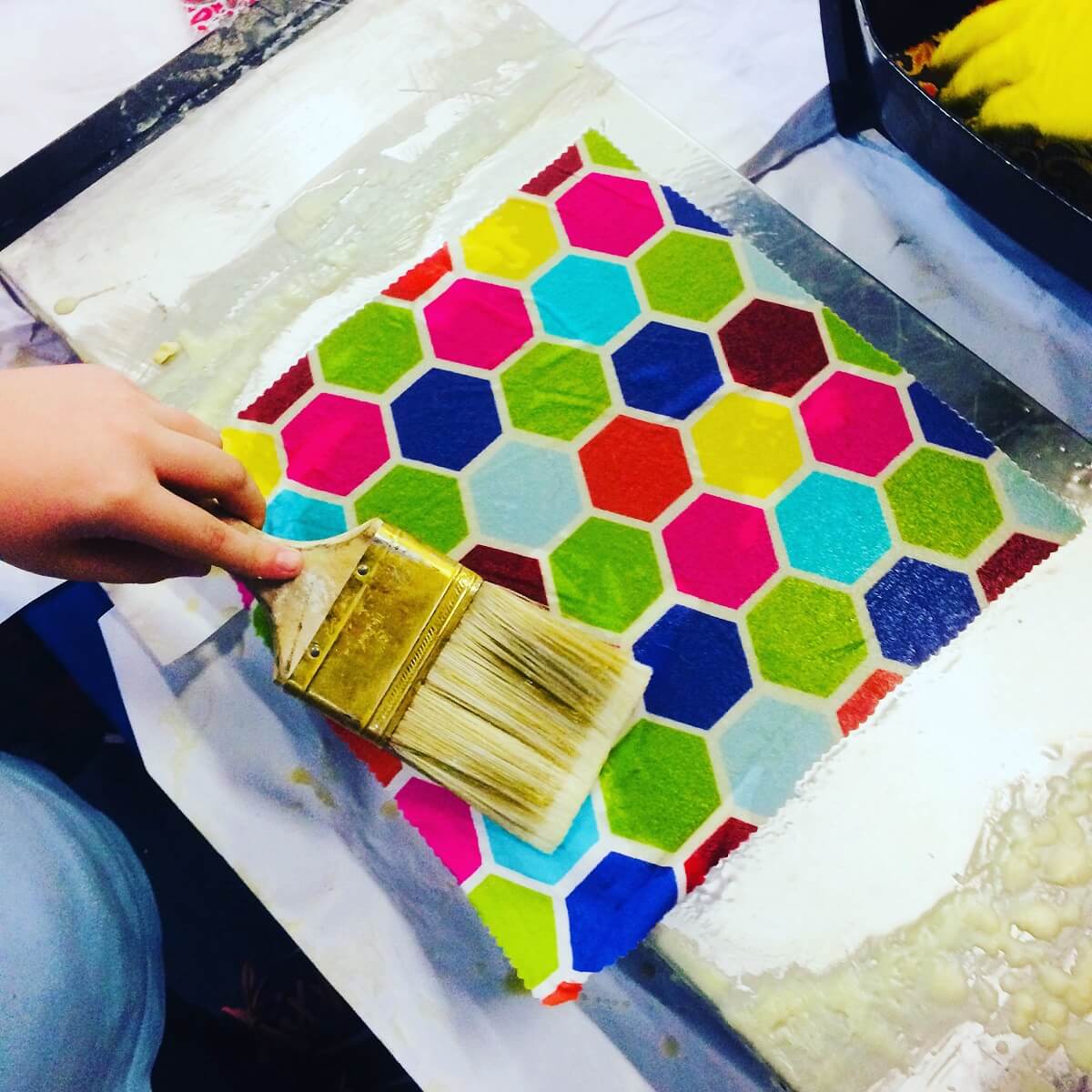 The Plastic Free Lunchbox Project is the latest idea to come out of the Taroona Plasticwise group.

These workshops inform children about the environmental harm caused by single use plastics, and guide them towards solutions. In the workshops, children make their own beeswax wrap for use for their sandwiches or snacks.

The beeswax wraps are reusable and sustainable alternative to plastic cling wrap and ziplock bags.

Plasticwise Taroona ran the workshops at the local Taroona Primary School, and they proved so popular, they have had almost 20 more schools request a session.

As this is a volunteer group, Plasticwise Taroona is now fundraising so they can dedicate more resources to help Tasmanian kids become more sustainable and reduce plastic waste.

How you can help

You can make a pledge on their crowdfunding page and receive a reward in the post, including a set of their handmade beeswax wraps or a sustainable reusable bag.

Find out more about donating to Plasticwise Taroona

If you have already donated or are looking for another way to support, there is a way.

Future Super is donating $125 to Plasticwise Taroona on behalf of anyone who makes the switch via their partnership page.*