Not Even Dutton Can Save Coal 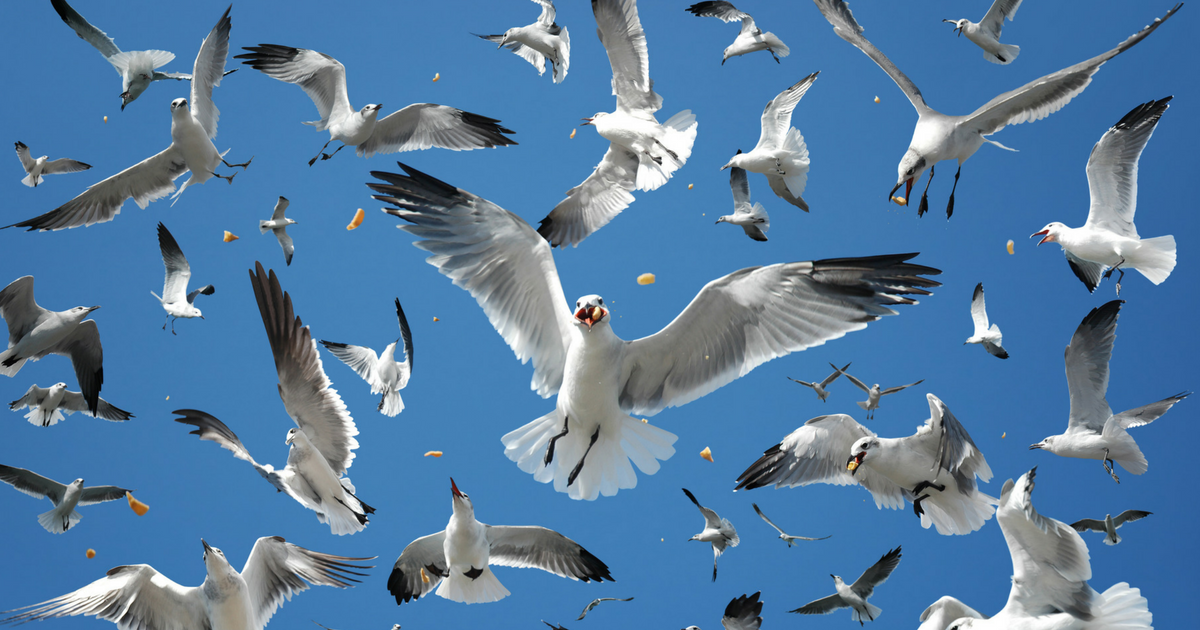 We’ve spent the past decade watching politicians squabble for the top job like seagulls scrapping for chips.

Since 2007, Australia hasn’t had a prime minister stick around for a full-term.

This time it’s Dutton vs Turnbull. Before now the tussle was between Turnbull and Abbott. And who can forget the double back-stabbery of the Rudd-Gillard-Rudd saga.

The leadership debacle is beyond frustrating. Particularly when we keep returning to the same flashpoint - climate and energy.

Climate and energy are so important they should be beyond political playthings, and yet here we are…again.

The Liberal party backbench has already vetoed the best policies for making energy more affordable, reliable and sustainable. Not satisfied with scraping the bottom-of-the-barrel, they’ve torpedoed their own national energy guarantee in a last ditch effort to lash Australia to coal.

Despite all this, I’m still optimistic.

“Australia’s power sector is rapidly reorienting itself based on the economics of clean energy.”Kobad Bhavnagri, Head of Bloomberg New Energy Finance Australia

Far from being tree-hugging greenies, these hard-nosed energy finance analysts base their projections on rigorous technical and financial data. And not even Dutton will be able to change the direction of these forces.

Coal generation will fall 99% as cheap renewables and storage power the future grid. Batteries are being hailed as “the final nail in the coffin for Australia’s coal-fired power stations”.

It’s worth keeping in mind that Bloomberg’s analysis is based on the assumption that Australia has no change in energy policy that helps renewables, and that our national emissions reduction ambition remains low.

Even with low ambition and no policy change, by 2030 power sector emissions will enter rapid decline. In 2050, it will be almost three times cheaper to install new renewable energy than to keep existing coal plants going.

Bloomberg predicts that Australia’s energy mix will be completely transformed by 2050. Coal generation will fall 99% as cheap renewables and storage power the future grid. Batteries are being hailed as “the final nail in the coffin for Australia’s coal-fired power stations”. Based on current trends alone, renewable energy is projected to generate 92% of electricity in 2050.

The key findings from this year’s energy forecast for Australia are:

In summary, renewable energy and battery storage are going to smash the fossil fuel industry, particularly coal and oil. But is it too little, too late?

For those of us concerned about a liveable planet, 2030 is too late for deep cuts to power sector emissions. 100% renewable power by 2030 is entirely possible and completely necessary for Australia to uphold its global responsibility to rein in runaway warming.

The exciting thing is that we don’t have to wait for the federal government to ramp up its renewable efforts.

States like the ACT, Victoria and Queensland have strong renewable ambitions, and are supporting clean energy with policy initiatives. And there’s a great way that Australians can contribute meaningfully to climate solutions with very little effort…

Super is community investing, and through super we can all participate as leaders in the renewable revolution.

Here at Future Super, we asked our members what type of new super investment option they wanted. 77% said more renewables. So that’s what we built.

With the new growth investment option by Future Super, you can get up to 20% of your super investing in renewables and climate solutions.

Want to power up your super with renewable investments? Click here to learn more today

Politicians will keep treating our votes like a greasy potato snack to peck at.

But they don’t have the last say.

And we can vote for a renewable future everyday.