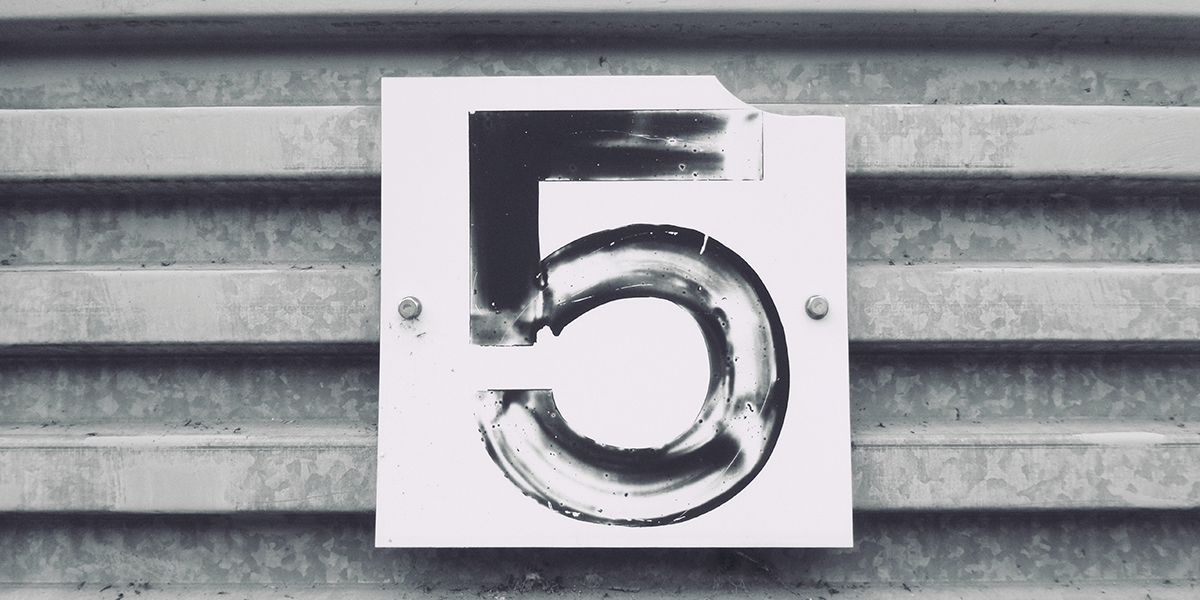 As CEO of Future Super, I’m very proud to report that in the 19-20 financial year, our three investment options were the first, second and third best performing balanced options in Australia - that’s according to the SuperRatings Fund Crediting Rate Survey - Balanced (60-76) over 12 months to 30 June 2020.

In many ways (struggling oil and aviation markets being just some examples), this financial year felt like a test for what will happen as climate issues become more unavoidable and as harmful industries like fossil fuels lose their social license to operate.

Our clear principles on what makes good investment for the future have stood up to this test.

The end of the financial year also marks an important milestone for Future Super: we’ve now been in operation for five full financial years.

When we opened Future Super’s doors five years ago, it was the best way I could see (in the very stuck political environment) to help Australia progress on climate change.

I had been involved in political campaigning - running the advocacy group GetUp! and then running for Parliament (alongside one of my co-founders Adam Verwey) in an attempt to prevent Tony Abbott gaining control of both Houses.

But after a decade in and around politics, I came to the realisation that if money rules the world, we could change it’s direction through superannuation.

So we decided to prove customer demand by going out and building Australia’s first completely fossil-fuel free super fund. We set some public, and ambitious goals from the outset, defining the impact we wanted Future Super to have.

So, five years later, how have we done?

Globally, over $11 trillion has been moved away from fossil fuels in the last 5 years⌃, and over 140 financial services institutions have embraced divestment in their policies.

Consumer pressure is working. Fossil fuel free investment products are outperforming their peers. The pressure on laggards is increasing.

The tens of thousands of Australians who have chosen to switch to Future Super are at the heart of this movement.

I can’t wait to see what comes next.